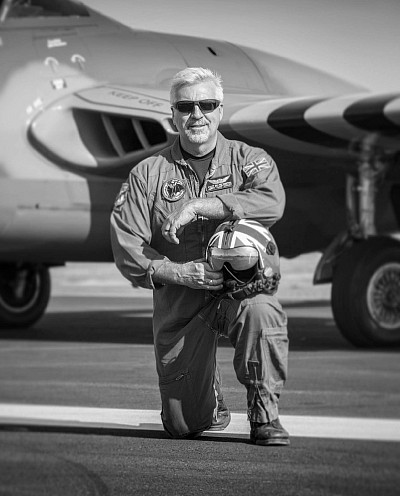 
Jerry Conley, President of Vampire Aviation, LLC. and chief pilot. Jerry’s flying career started at eight years old when he got a kids book titled "Jerry the Jet" and the rest is history.

B.S. in Mechanical and Aerospace Engineering from The Florida State University, College of Engineering. (1990)

Graduating in the top of his class being a member of the prestigious Tau Beta Pi engineering honor society.

Jerry is proud to have served our country in the United States Air Force and is an honorably discharged veteran. (1980-1986)

Jerry has performed at Airshows across the country fly high performance jet aircraft for 15 years. 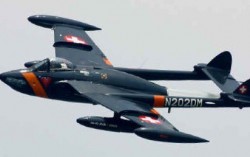 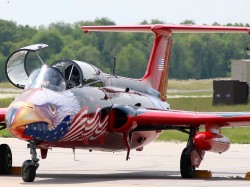